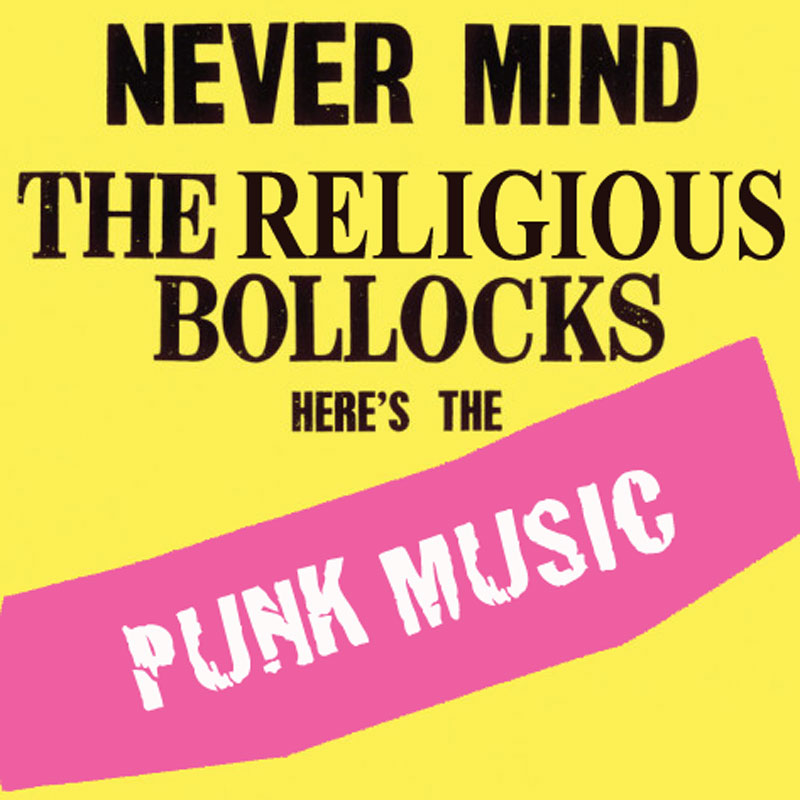 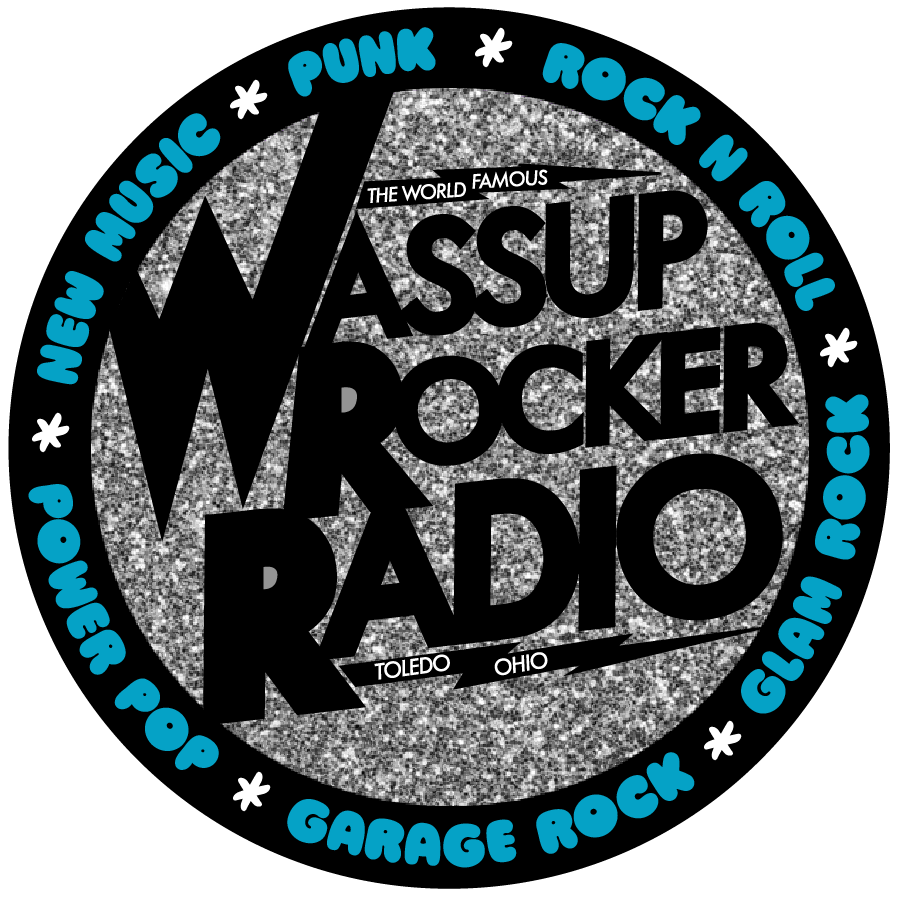 Simon Edwards presents the popular underground music show Loose Canon, based in the English Midlands. The show has run for five years on Stoke-on-Trent's internet station 6 Towns Radio, and is now spreading it's wings to reach wider audiences around the world.

Simon has been involved in the British local music scene since his teens, playing in such bands as Saturnalia, Bible For Dogs, and Ask Virginia (the Loose Canon intro is actually taken from an Ask Virginia song), and now organises post-punk, indie and alternative events as part of not-for-profit music promotion group The Situation. In addition to receiving new music direct from bands, record labels, and promoters, Simon spends many happy hours every week scouring the internet for new and unheard acts to play on Loose Canon. Simon plays bass guitar competently, guitar badly, travels widely, is a budding amateur linguist, and has two grown up kids.

More in this category: Previous Fotis Politis Next James Riley
back to top